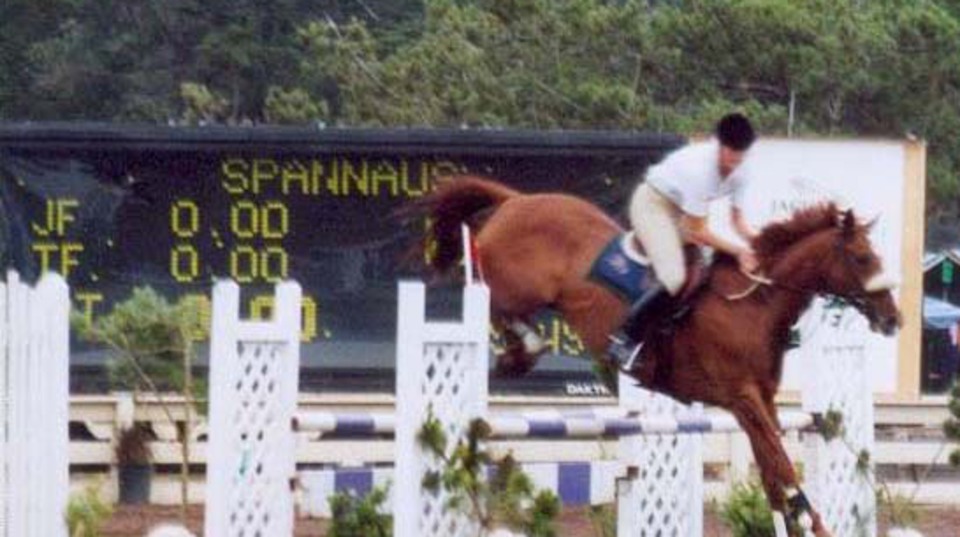 Michael began riding in 1960. By the early 70's he was competing in national level shows in both hunter and jumper classes.  A successful equitation rider in her teens, Lynda soon discovered eventing and enjoys riding, teaching and coaching. Both Mike and Lynda are USPC instructors and examiners to the C-2 level.

North Forty Farm has always been a family business. Lynda and Mike met at Morven Park International Equestrian Institute in 1979. They married and had their first child, Christopher, in 1980. Katie was born in 1984 and by the early '90's, we were all enjoying our horses at shows, events, and hunter paces. Lynda began teaching in 1976, and opened NFF in 1994. The business soon became successful enough to support the family. Mike and Katie hit the show circuit in the late '90's and were very successful at some of the largest shows on the east and west coasts in the jumper divisions. 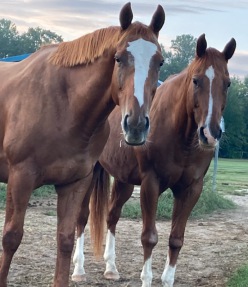 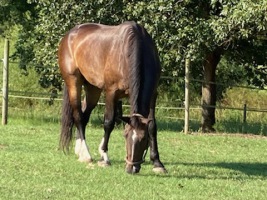 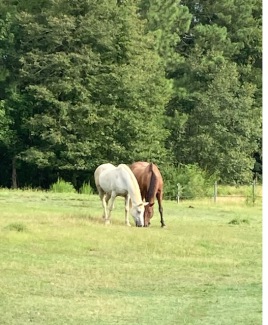